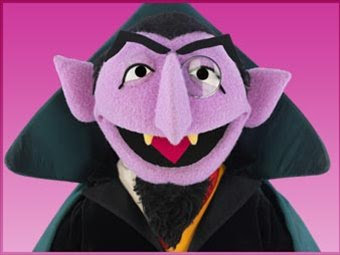 In the previous post, I mentioned that in order to do counting, we need some regions (exons) to count over. We generated a BED file based on GENCODE exons which looks like this:

Now we can actually count how many reads from each of our samples maps to these exons. To do that there are a few different programs:
For this demo, I will outline use of BedTools for RNA-Seq. I think BedTools nulticov is a good option for 3 main reasons:
The first stage in the count is to count over each exon. While multicov allows for reading of multiple files at the same time, this is not done in parallel, so I generally prefer to make a count file for each bam individually and join them at the end.

So now we have a temporary exon-wise count file which looks like this:

So you can see that the exon coordinates have been removed and we're now looking at counts for each exon of the gene. The next step is to aggregate the data, for which we can use a little perl script:


Put the above script into a text file, make it executable with chmod and then it can be used as follows to generate a gene-wise count file


Ok so now we are ready to join these files together to make the matrix. This can also be done a few ways, but I've chosen to use an awk one liner.

You will then need to attach the sample names to the appropriate columns and now you have a full count matrix which is basically ready for statistical analysis: