June 19, 2019
It has been wonderful to be getting great feedback on DEE2, ways it can be improved and directions for future development of open omics data. Here I'll summarise some of these points. 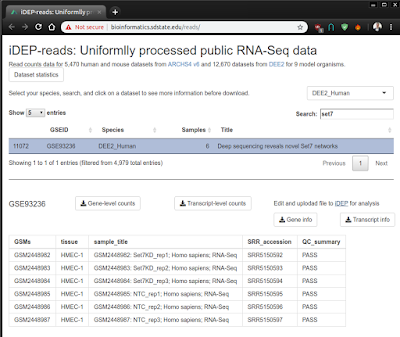 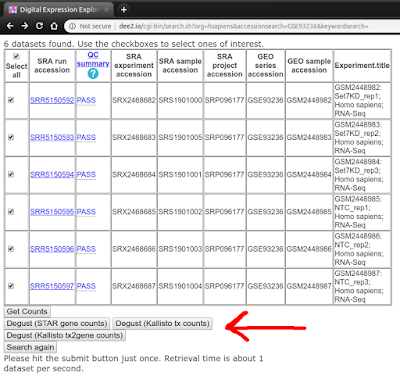 What were working on now